Scott jams with Brian Fisher, Chevron Fuels’ head of brand for Caltex Asia and former McCann Erickson Account Director. They discuss the place of brand in marketing petrol/gas/fuel, the role of the customer in shaping brand, and they explore a range of famous campaigns Brian looked after for brands like Coca Cola, Mastercard and Motorola, and work he commissioned for Caltex.

Brian unpacks the power of demonstration (showing not saying what a brand offers), the problem with banking brands as well as how brands can use all 5 senses. He also describes the differences he sees between the varied Asian markets and Australia and how each relates to brands. And his favourite bicycle brand Bianchi also gets a mention.

“The most important thing is that it’s a two-way conversation now, so you’re constantly getting feedback from your consumers. If you’re gathering feedback and harvesting it and responding to it properly, you should be constantly improving your offer.” 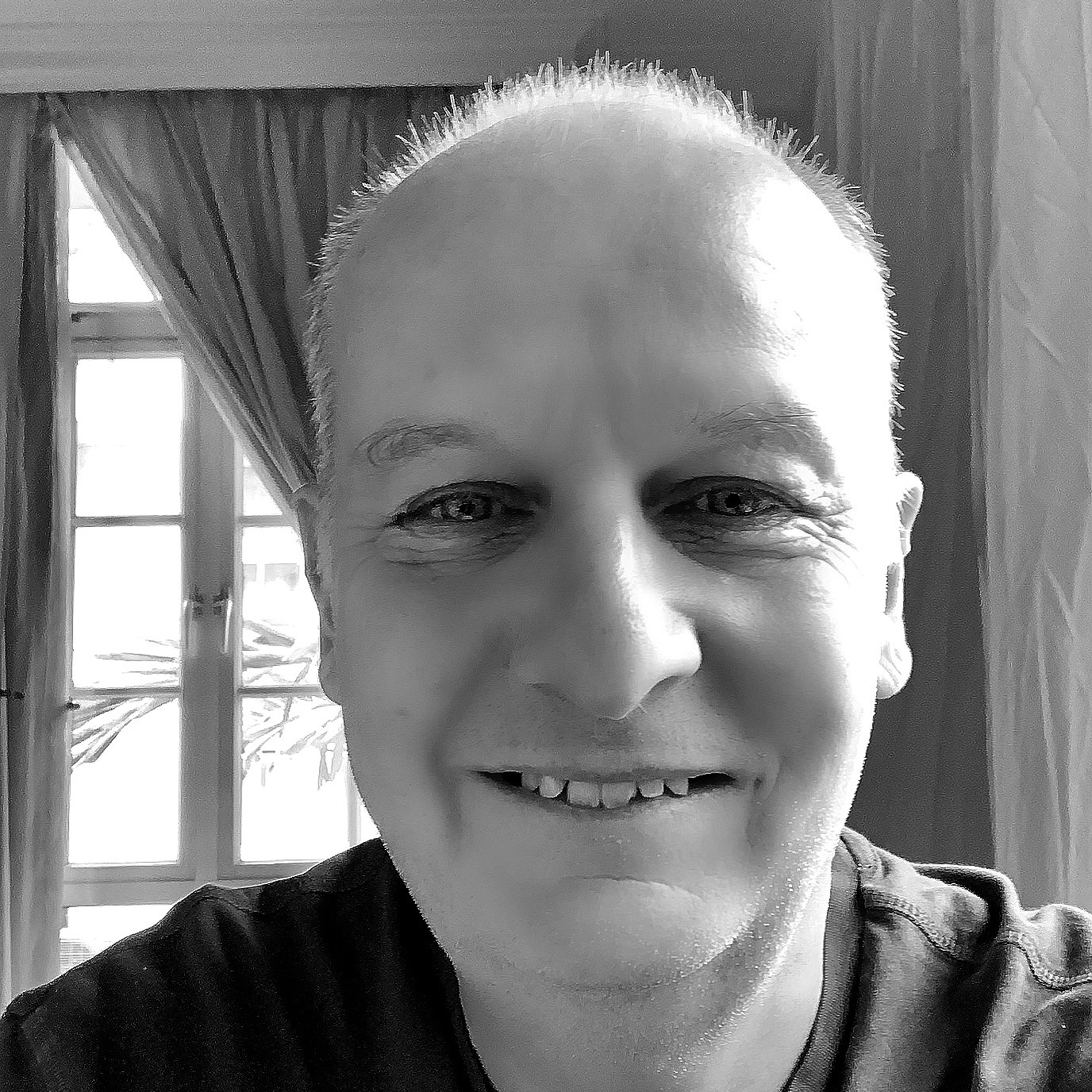 Brian calls himself an old-timer, graduating from the University of New South Wales with a bachelor in marketing back in the early '80s. He’s had a long career in this field, both on the client and agency side. After completing his apprenticeship in the sales department of a Sydney brush and plastics company, he jetted off to London, where he joined the marketing team of an OTC drug company.

His crowning achievement there was getting the authorities to allow for piles (also known as haemorrhoids) treatments to be advertised on TV. He returned home for a while to work in the food industry with White Wings and then Unilever's margarine division.

As you can imagine, weekly blind taste testing of margarine and fatty oils soon drove him to move on, and advertising caught his eye as he joined McCann (then known as McCann Erickson) as an account director, working a range of diverse accounts from Coca Cola to Levi's jeans to Cooper's sheep dips. In 1993, McCann moved him to Singapore to look after Coca Cola in Southeast Asia. Singapore became his home for over 28 years and he's only just returned home to Australia.

While in Singapore, he also ran the Asian ad business for MasterCard, Motorola and Caltex before he jumped to Chevron, the owners of Caltex. While working with MasterCard, he launched the priceless campaign which still runs today globally, over 20 years later. And he considers long-running campaigns based on consumer insights his favourites.

He also launched Motorola's first World Without Wires campaign for their mobile phones, a campaign shot by the volatile Oliver Stone. At Caltex, Brian established himself as an innovative marketer doing integrated brand properties and content long before they became de rigueur online. His last Asian campaign even won a Guinness world record for the fastest ascent of a 1000-metre mountain in northern Thailand, which was then turned into a 360 campaign by National Geographic.

In his spare time he loves to watch black and white movies, the Sydney Swans, test cricket and ride his bike leisurely to unwind.