“We talk about trust almost everyday. It’s the currency that we trade in. And we’re trusted, and there’s regulations and stuff that support that. But ultimately, that brand relationship and trust almost supercedes some of those regulations and that’s incredibly critical for us.”

Scott jams with Lucas Patchett, CEO and co-founder of Orange Sky, the incredible not for profit brand powered by generosity, trust and everyday volunteers. Originally Orange Sky Laundry, the organisation runs a fleet of vans and provides showers, laundry and conversation to people who most need it. Lucas shares about the origins as well as the organic growth of their brand, the key aspects that build and maintain trust and ownership, and the multiple strands of their internal brand across supporters, staff and volunteers. They discuss Lucas throwing in an engineering/commerce degree to create a social purpose business brand (i.e. not for the money), it’s life beyond Australian shores and its global potential. And Billabong and Patagonia get a discussion too. 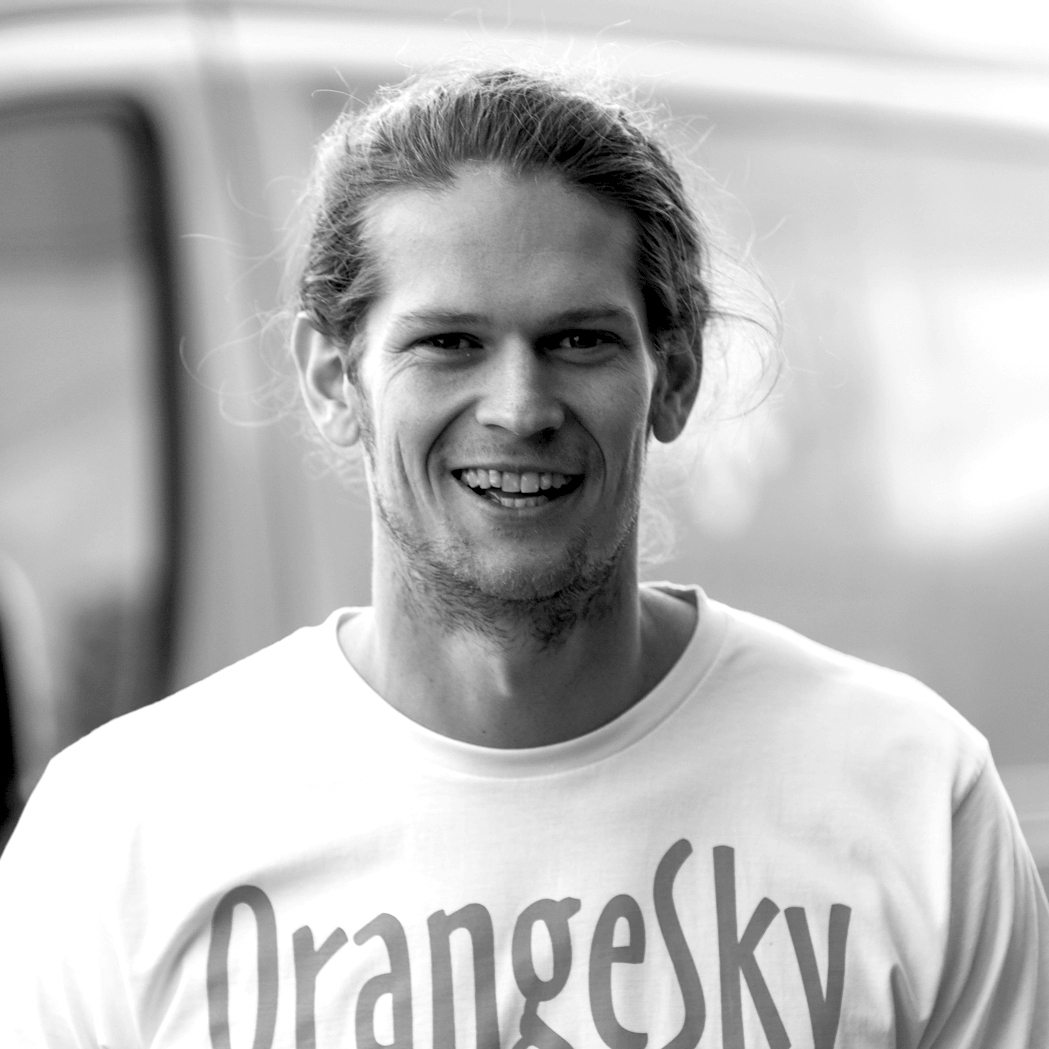 In October 2014, Lucas Patchett cofounded Orange Sky alongside his best mate Nic Marchesi. Together, they built the first van and Orange Sky was born, the organisation through which thousands of people would be helped over the coming years.

Awarded Young Australian of the Year in 2016 and a 2020 Order of Australia medal, Lucas has a passion and commitment to supporting friends doing it tough. Lucas has been instrumental in the significant growth of Orange Sky and is passionate about leading Orange Sky to deliver on its five year strategy of supporting 40,000 friends by 2025.

Orange Sky now has over 33 laundry and shower services operating across Australia and New Zealand, delivering over 260 shifts across every state and territory through almost 2,000 volunteers each week. The focus is on creating a safe, welcoming, and supportive environment for people who are too often ignored or feel disconnected from the community. Since 2014, Orange Sky has provided friends on the street with more than 1,600,000kg of free laundry, over 17,500 warm, safe showers, and close to 300,000 hours of genuine and non-judgemental conversation.

Lucas originally studied mechanical engineering and commerce degree at university however did not finish in order to focus on Orange Sky. He has been a Board Member since Orange Sky was founded and has played a critical role in it’s strategic direction including establishing Orange Sky New Zealand in 2018. He helped shape the internal culture by establishing the Orange Sky Person framework and articulating the values.

Lucas is genuine, relatable, and a true leader who sets the example of how an Orange Sky Person should act every day and tries to incorporate his two values of learning and having fun into everything he does.